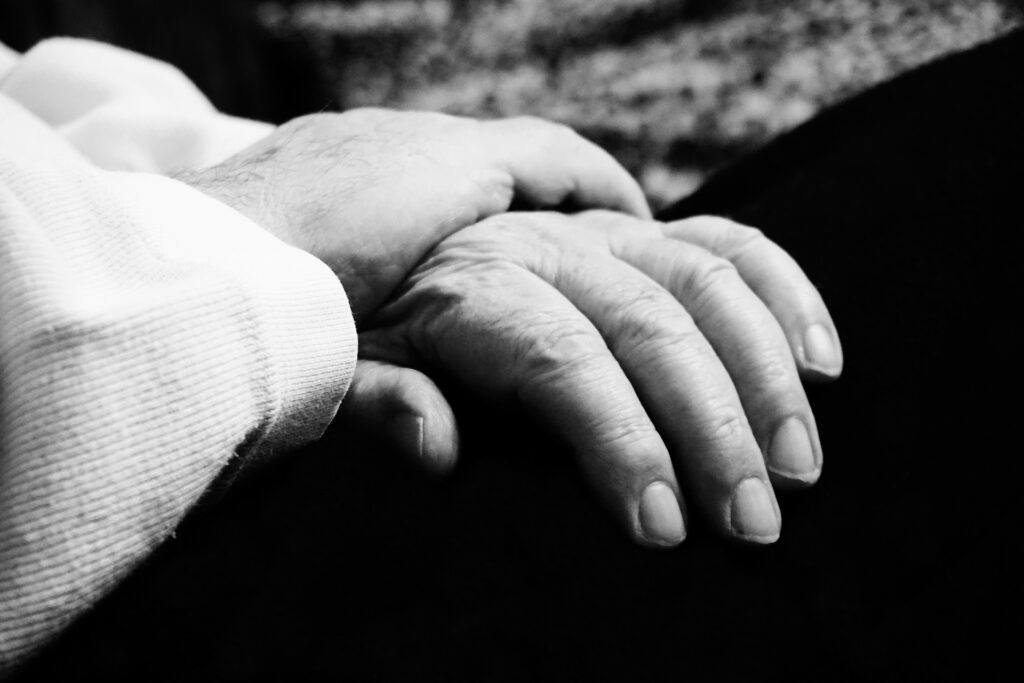 Essential tremor (ET) is one of the most commonly known motor disorders that has affected approx 1% of the world population. It is a neurological condition that causes involuntary and rhythmic shaking of hands. It may also affect other parts like the head, neck, and legs.

It usually appears when the hands perform different activities; such as eating, drinking, or writing.

ET also has some non-motor features. The most common non-motor symptoms include hearing loss, cognitive deficits, and personality changes. In addition, people with ET may also experience sleep problems.

Although the exact cause of ET is still unknown, researchers have identified a number of factors that may increase the risk of developing this disorder.

Genetics plays a big role in the development of ET. About 50-70% of patients have a family history.

The genetic cause of ET is poorly understood. Although more than 11 defective genes have been known that are linked to essential tremor, no ET-specific gene mutations have yet been identified.

The inheritance pattern of ET varies. In most cases, the inheritance is autosomal dominant; meaning that it is enough for a person to develop ET if he gets a defective gene from one of his parents. In a few cases, the tremor appears in a person due to a mutation in the gene that is not being transferred from parents.

Age is one of the main risk factors of ET. The incidence of tremor increases as a person gets old.

Especially, those who are over 65 are more susceptible. It is not known why old people are more vulnerable to ET.

Researchers have identified numerous environmental toxins that are known to cause or increase the risk of developing ET. These toxins are the following:

Exposure to pesticides is the main environmental factor that can cause ET. The most commonly known pesticides include chlordane, chlordecone, DDE, and hexachlorocyclohexane. These are widely used in animals and human research. Researchers are trying to find the mechanism through which these chemicals lead to ET.

Since farmers and factory workers are more exposed to these chemicals, they have more chances of developing ES than other individuals. Exposure to these chemicals does not necessarily cause the tremor immediately. Tremor onset may be delayed for up to 8 months after initial exposure.

Mercury is an element that exists in 3 forms; organic, metallic, and ionic forms. The organic form is thought to be more toxic and it enters the body when someone consumed a fish containing a high amount of mercury such as king mackerel, ahi tuna, swordfish, tilefish, marlin, and shark. Other forms can enter the body through inhalation or direct contact through the skin.

Although mild exposure is not toxic, chronic daily exposure to mercury for a long period of time can result in developing ET. Chronic exposure to mercury, especially the inorganic one, tends to cause damage to parts of the brain involved in ET.

Lead is a toxic metal that is linked to various chronic health conditions. It is found both in organic and inorganic form.

There is some evidence indicating that exposure to both forms of lead can cause neurological disorders in which tremor is the main feature.

Like pesticides, occupational exposure is considered to be the main route of exposure to lead. People working in factories dealing with lead stabilizers, printing, and batteries may have more chances of developing tremors than other people.

Harmane belongs to a group of compounds collectively called beta‐carboline alkaloids. These compounds are found in various plants that are widely distributed. The compound harmane is present in plant-derived foods (like wheat, corn, and rice) and plant-derived beverages (mostly in alcohol).

Its amount in foodstuff is not that high to cause the tremor. However, it’s present in higher amounts in tobacco and in alcohol, and consuming them may lead to ET. Research on animals has shown that taking harmane at a dose of 38 mg/kg is strong enough to cause tremor.